Our Latest Syncs with EOS 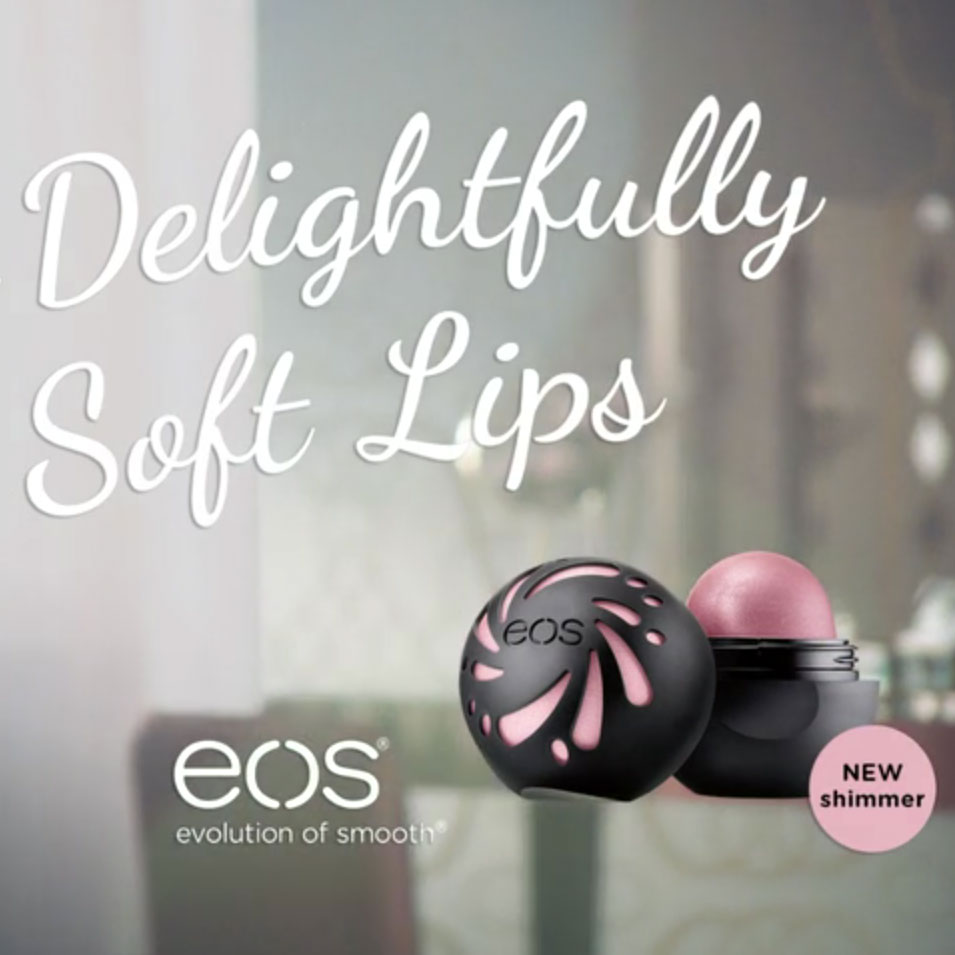 Two of our favourite Eggplant Stereo artists have their songs featured in a new advertising campaign from Juniper Park/TBWA for EOS – Evolution of Smooth.

After a collaboration between themselves and Toronto-based electronic heavyweights Zed’s Dead, Jenna Pemkowski & Memorecks began work on their debut album Follow.

Since it’s release, the album has garnered worldwide accolades in mainstream circles while still cultivating a viral following in the underground EDM scene.

The lead single ‘Bruce Wayne’ is an infectious pop-EDM track that has been featured on the Spotify Viral Hits and Viral Canada playlists – leading to 400,000 plays in a short period of time.

Listen to the full-length song, as well as the rest of the album HERE.

‘Get To You’ by Kirty

Leading up to the release date of the eponymous Kirty, the singer-songwriter has received multiple press releases and reviews from Now Magazine, Exclaim.ca, and the Toronto Star, among others.

Make sure to check out the lead single ‘That’s Not Me’ right HERE.